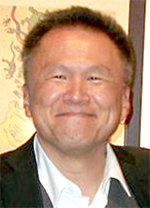 Graphic designer/illustrator/educator Jack Tom grew up in San Francisco during the clamorous headband-and-sitar years of the ‘60s. “At that time, my ambitions had been focused on becoming a herpetologist and working in research for a museum someday,” says Jack. “That all changed when someone on the street gave me a handbill for a rock concert at the Avalon Ballroom. It changed my life forever. From that moment, I knew I wanted to draw pictures for a living.”

While working for a multimedia company, he visited New York City in 1976. The visit convinced him that in order for his career to reach its full potential, he needed to move east. The next year, he was living in New York and working at McCall’s Magazine as designer of the magazine’s “Right Now” eight-page monthly insert. A few years later, Lou Dorfsman hired him on as Senior Designer at CBS.

“At McCall’s, CBS, and later on at Business Week, I was able to work with pretty much any top illustrator that I chose,” he continues. “Most of them were in New York in those days, and they all turned out to be a tremendous influence on me. I found myself moving more and more along the same path, and soon I was a fulltime freelance illustrator/designer.”

In 1985, he eventually launched Jack Tom Design, now headquartered in Bridgeport, CT. He has served as president of the Connecticut Art Directors Club, and presently teaches Communication Design, Typography, and Illustration at Western Connecticut State University as well as at Norwalk Community College. To find out more about Jack and to see his work, visit Jack Tom Design. 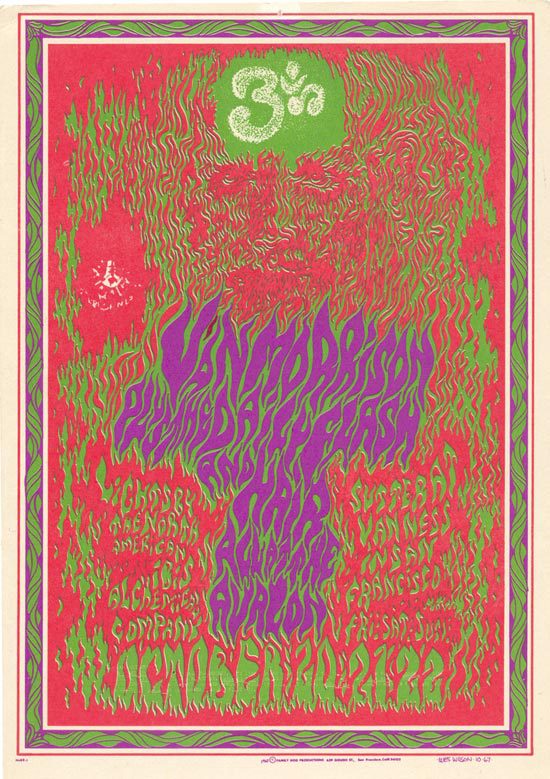 Yes, or at least it was a hazardous art supply experience. When I was at McCall's, a new adhesive product came on the market: 3M Spray Mount. We were using one-coat rubber cement to paste up mechanicals and the rubber cement required drying time, but spray mount was immediate. The spraying area was in the trashcan next to my chair. Anyway, after a year, I noticed a silhouette the shape of my body on my black chair... it was created by the spray particulars from the spray mount landing around me and the rest was landing on me and, of course, I was inhaling it...OMG!

Yes, I hated using Pantone overlay film products...it was much more tacky and more expensive than Cello-Tak and Zip-a-tone. But Cello-Tak and Zip-a-tone colors were being slowly discontinued and getting harder to find, so I was stuck using Pantone. After going digital, I gave away my Pantone color sheets to Randy Enos. They were getting very expensive by then, so I hope my Pantone overlays came in handy for him.

I used to love using Rapidographs and Rotring technical pens. They were a pain to use at times (clogging and cleaning), but they made great lines. I also miss using Letraset rub-down type. I still have a few boxes of both Letraset rub-down and Formatt cut-out type and dot screen sheets.

I had a good set of Magic Markers and Pantone markers, over 80 colors. I had to throw them out because they eventually dried out. There are times when I'm doing a tight sketch, and I just don't feel like scanning and coloring it digitally. The markers would come in very handy.

Chartpak came out with an X-acto blade sharpener called Quikpoint. I was at CBS at the time and someone ordered a few for the designers. We thought it was the answer to reusing the X-acto blades, but it sucked, and it never did restore an X-acto #11 to its former self. So, we just kept on buying the 100-blade bulk pack. 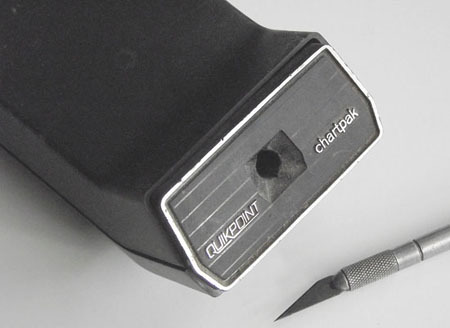 I certainly experienced the usual run of mishaps with various tools and materials â€” paper cuts, x-acto blade cuts, unruly glue events, etc. â€” but a woman I once worked with told me a story that at once filled me with horror, compassion and a mild touch of contempt.

The culprit was Spray Mount.

I was working at the time as a paste up artist with a small firm on West 22nd street. The place had no art directors and it was often difficult to do work correctly the first time because account executives would pose as bull pen managers. Usually resulting in jobs going through many fits and starts before finally being wrested from the control to be completed correctly.

In a rush, this woman had determined to hover over me to offer direction and assorted color commentary regarding her client's project. As I no doubt wafted of impatience with her she exclaimed â€œI know how to do this. I used to do it before I became an account exec.â€ Offered, Iâ€™d supposed, to make it clear that she could just as easily do the job herself.

Unruffled I was instead curious as to why any artist would walk away from what I regarded as a labor of love for something as colorless as being an AE. I asked her why she'd given up art production. She told me that she'd become frightened because sheâ€™d once sprayed herself in the eyes with Spray Mount.

After having hearing her out, still wanting to get through the project at hand, I responded â€œThereâ€™s a difference being knowing how something is done and knowing how to do it.â€

The room fell silent. She returned to her office with my assurance that the project would be correctly done and completed soon.

At days end a number of my co-workers approached to congratulate me for clarifying the difference between we who do and them that don't. LOL
comment by Michael Gydé
November 12th 2014
In the late 60's and early 70's I used the Flowmaster pen to draw cars. This was a heavy pen used with a variety of nibs and used ink (Flowmaster Ink) dispensed from a can ( like a "3-in-one oil" can). The ink was quite strong smelling and wouldn't likely meet today's environmental standards.
comment by mel
October 7th 2014
In UK we used scalpels in the studio - Swann Morton was the weapon of choice. Our stdio manager used to snap the point of any blunt blades which would give them a sharp edge again but not for long, the record number of snaps for one blade was an 11a - six times.
comment by John Askwith
September 19th 2013
I'm holding out for top dollar on my in-the-box PANTOGRAPH. When the electric grid fails I'll
be in command of drawing reductions and enlargements,
then see who's laughing!
comment by Jill Tanenbaum
September 17th 2013
Remember the old wax machines?If you put your type in upside down, you were screwed!
comment by Alan
May 22nd 2013
I love your site real stirs up old memories. What a great idea! I started working by in the 70's used to love working with my hands and seeing the final printed piece. So hard to find a job these days its another world. Thanks for the memories.
comment by Scott Wilson
February 10th 2013
In 1984 I went to work for a company in NYc "Irwin Shaw Inc." making color corrected packaging for TV for agencies in NYC.
We made those B&W line drawing slides show with a voice over- "Brought to you by..." etc. We made them with a printing process used before color printers existed, called "Chromatech," a tedious haphazard process using dangerous chemicals, to print color one at a time. Each color, with a layer of photo emulsion, had to be exposed in a vacuum box with a carbon arch lamp in it- two carbon rods touching, with high voltage, that always had to be whacked with a wrench to get them to produce light. I wasted a lot of my life then spotting giant negatives with a strange rust colored paint. I bought the company 4 years later just as computers started to nibble away at all the old ways I was doing things. Eventually, I took the $12,000 motorized stat machine on a dolly down the block from my house and abandoned it on the street. I couldn't even give it away. I threw away all the Rapidograph pens that only work for a few minutes after their purchase, and I bought a Quadra 650 Mac. the rest is history.
comment by Henry Broder
October 9th 2012
My father was a natural born artist. He sketched and painted beautifully and would have pursued it if not for the Great Depression and then WWII. At age 42 he had a heart attack and had to switch careers to something less strenuous than being a traveling salesman. So he turned to his talent and started doing pen and ink illustrations for newspaper ads...furniture, jewelry etc. When he passed away in 1972, I ended up with all of his old supplies from crow-quill pens to the earliest Radiographs. My wife's aunt was a paste-up artist and also a lifelong multitalented artist. when she passed away in the early 80's we inherited all of her stuff, markers pads, ruling pens, a real nice old oak drawing table and on and on. My wife and I met at New York City Community College in 1962, where we were both studying Advertising Design. So between all of our stuff (we went from razor blades, rubber cement and crop marks right up to our Mac Book Pros today, we are swimming in old art supplies. Every shelf in the basement has things like an old laminator, parts from any of our various old stat cameras, pads up the wazoo, 2 of those red plastic carousels with the holes for your pens etc. It's just everywhere. Anybody need two unopened gallons of Bestene Rubber Cement Thinner?
comment by Henry Broder
October 9th 2012
Must have been a good 30 years ago we went to an Artist's and Model's Ball in Manhattan. The entertainment was a band called Ben Day and the Zipatones.