Art Supplies of the Gods #7 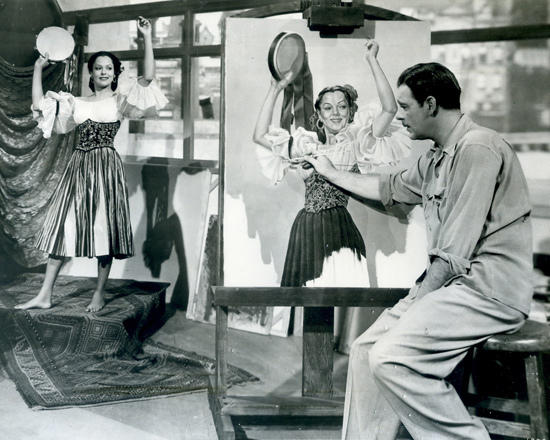 (1944) -- the third entry in Universal's Inner Sanctum series. Say, whatever became of all those great paintings seen in so many classic films from back then?